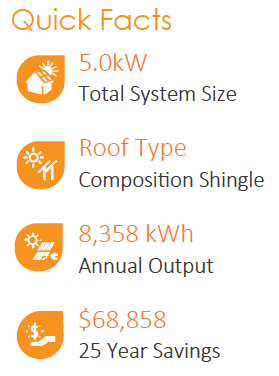 With their electricity bills increasing to more than $250 per month, this family of Los Gatos, Calif., wanted to lock in a lower energy cost and save money by going solar. It was important to them to maintain the aesthetics of their charming historic neighborhood, and they knew they’d need a high efficiency system that could produce amidst a stand of mature trees surrounding the home.

After collecting bids from multiple local solar installers, the they quickly saw the value of SunPower solar panels. SunPower’s all-black modules would give their roof a sleek, high-tech look without sacrificing any curb appeal, and the factory integrated micro inverters would help maximize their power production during times of partial shade. Solar Technologies experts designed an array featuring a short internal conduit run to streamline the look of the system, and we provided a detailed shading report to ensure the system would produce what was estimated in the proposal. With their home and electric vehicle now powered by the sun, they are thrilled with their decision to go solar with SunPower by Solar Technologies and look forward to saving nearly $69,000 over the guaranteed lifetime of their solar system. 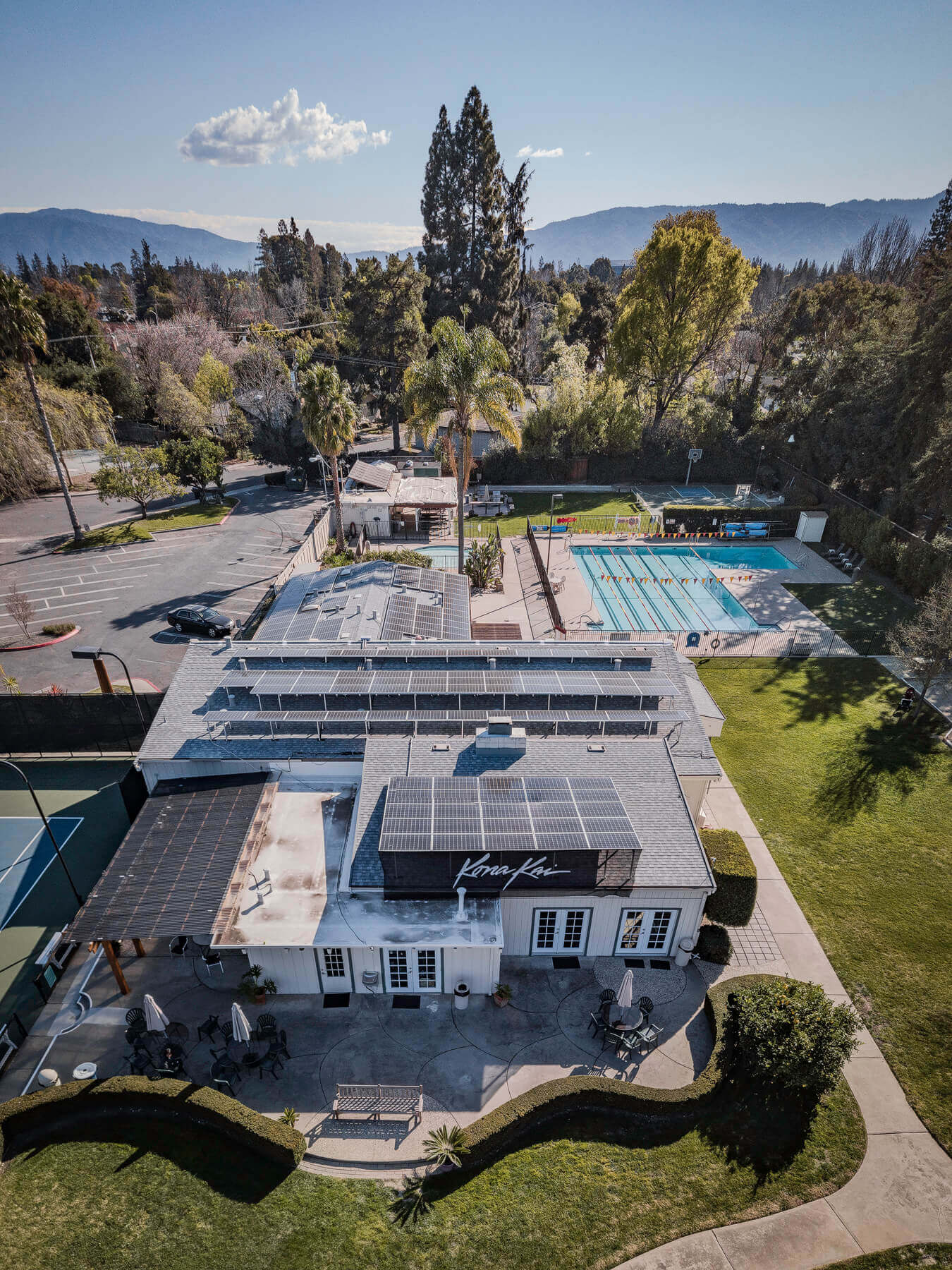